The Unordinary Fingerprints of God

Isn’t it strange how ordinary the unordinary fingerprints of God can seem to us? Yet, a closer look reveals that nothing in creation is ordinary after all…

Have you overlooked them?

How often do you notice them?

Too often, your attention is only grabbed by something unusual or out-of-the-ordinary.

But, friend: nothing is ordinary.


It’s too easy to take things for granted. To describe them as so-so, humdrum, run-of-the-mill.

To fail to see the magnitude of miracles that surround us every day in every area of creation.

But how can something as beautiful and as incomprehensible as life be humdrum?

After all, our Creator God’s handiwork is on display all around us.

O LORD, how many are Your works! In wisdom You have made them all; The earth is full of Your possessions.
(Psalm 104:24)

No matter where we look, life is bursting forth in incomparable beauty, and the fingerprints of God cover every inch of creation.

Truly, His magnificent majesty is displayed in everything He has made – whether massive or microscopic.

For since the creation of the world His invisible attributes, His eternal power and divine nature, have been clearly seen, being understood through what has been made, so that they are without excuse.
(Romans 1:20)

And His mercy and grace are just as vast as the universe He spoke into existence.

Such truth ought to render you momentarily speechless, and when your voice returns, cause you to give praise and glory to the One who gave you a voice in the first place. 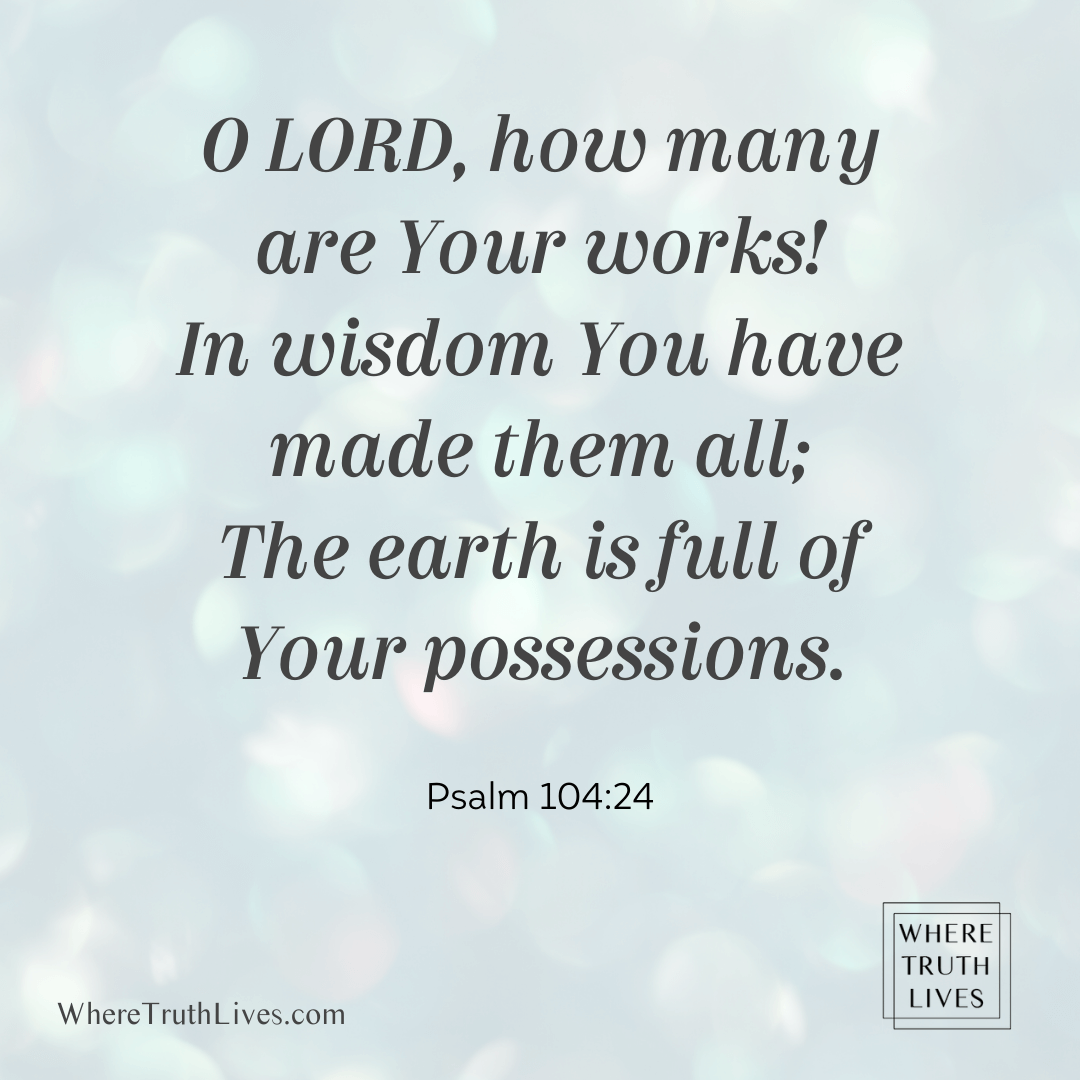 For the very same God who created snowflakes and birds and canyons and rivers created you.

And He loves you more than I could ever convey with mere words, even if I were to write non-stop for a thousand years.

He loves you. He came to save you.

Embrace Him, and praise Him for the beautiful gifts He has given that you could never deserve, and for the captivating canvas of creation that bursts with boundless beauty.

Ask God to forgive you for taking things for granted and ask Him to help you notice the beauty of His creation more. Praise Him for His wisdom, power, and love, and thank Him for His creativity and faithfulness.

Genesis 1 and 2 and drink in the visuals of each object and each creature being formed and set in motion by God’s own words and hands.

There’s nothing ‘ordinary’ about God or His creation. We can’t begin to wrap our minds around how He makes each snowflake unique, how not one sparrow falls to the ground apart from His will and how much He knows, sees and cares about us. 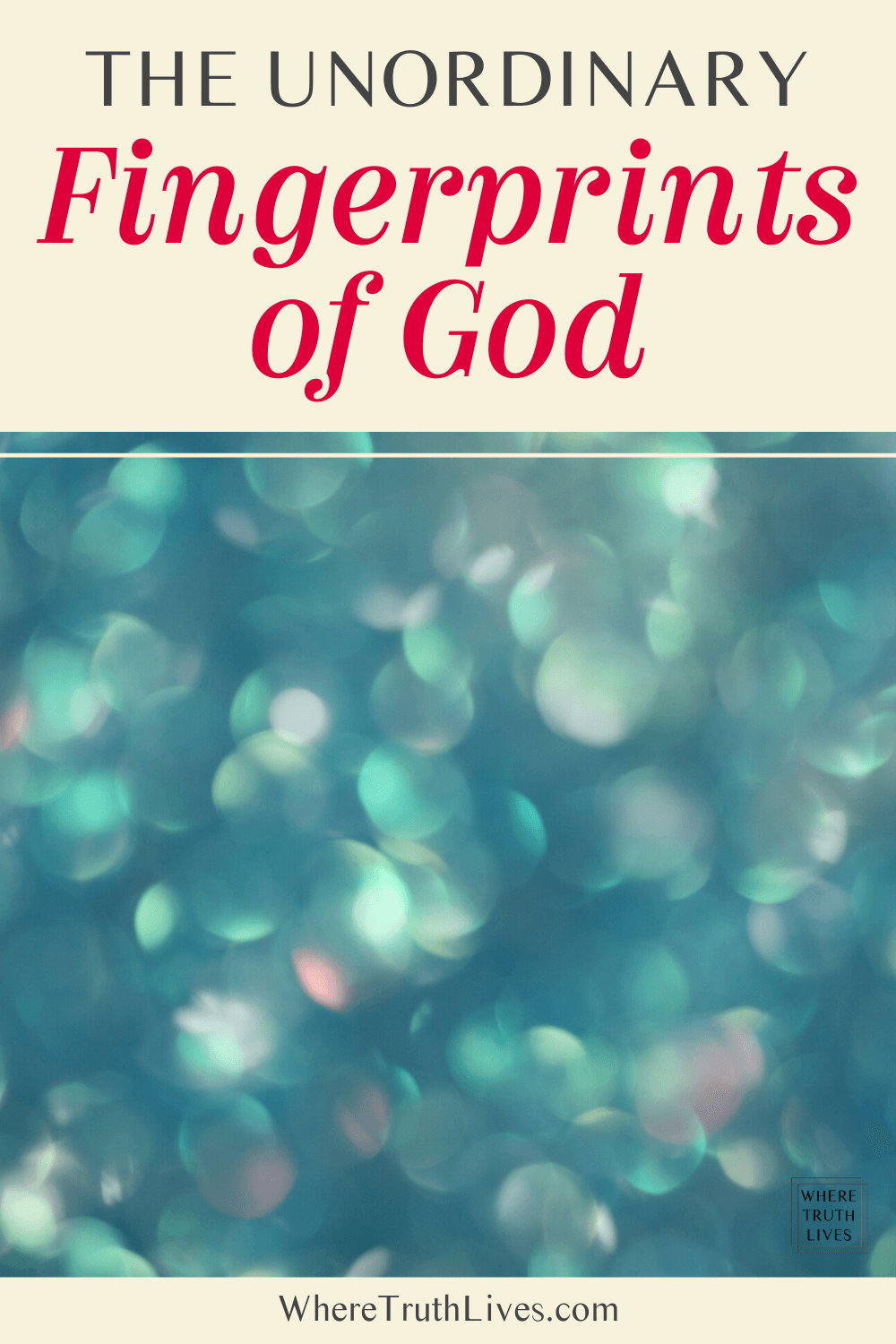 How long did it actually take God to make everything?
Read this: Did God Really Create The World In Six Days?
0 Shares